What the budget means for the care sector 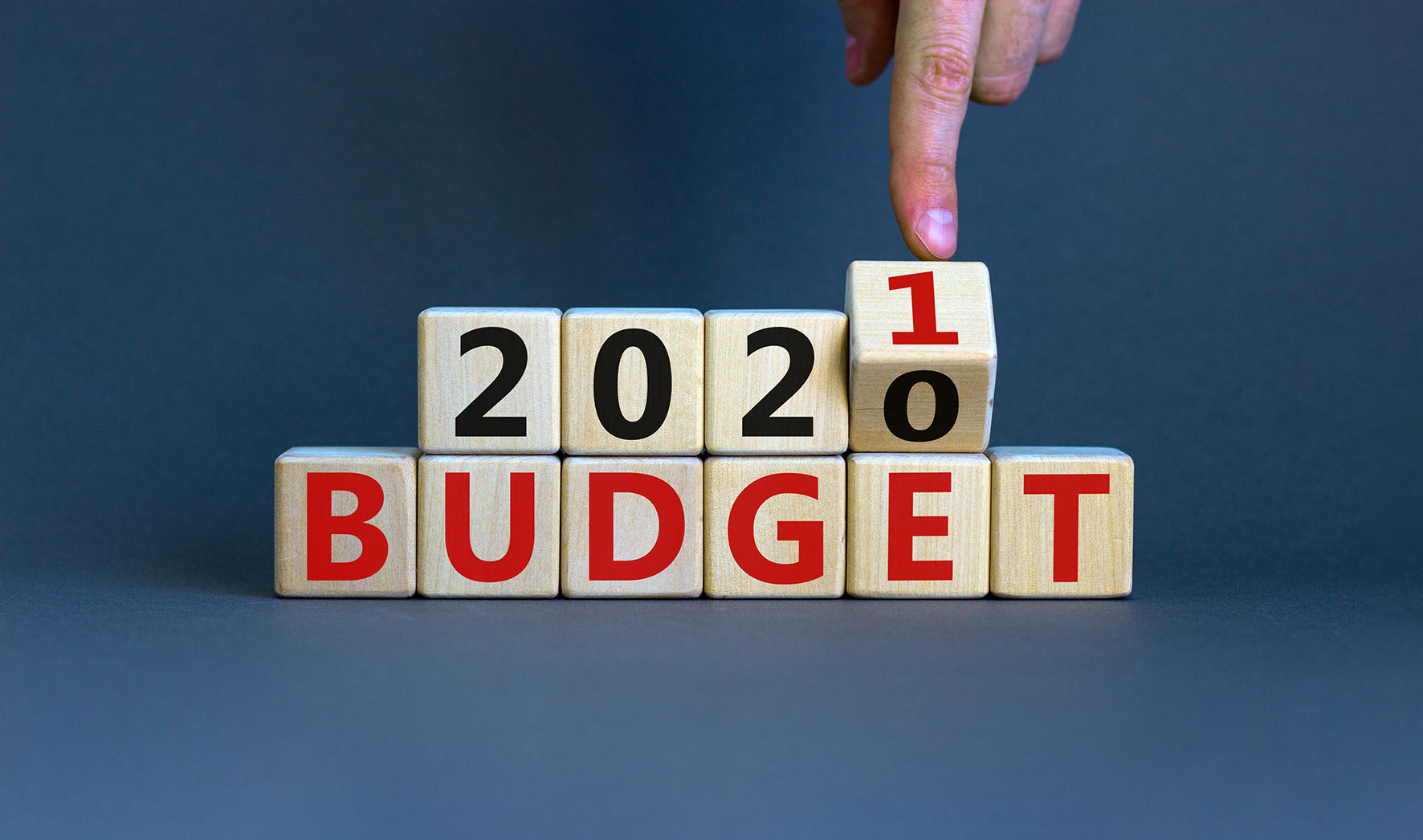 According to the Guardian the lack of support outlined in the budget yesterday will lead to the country’s most vulnerable people feeling betrayed. The shadow health secretary, Jonathan Ashworth, claimed that “buried in the small print is a cut to frontline NHS services.” It was also estimated that that NHS budget will fall by £9bn next year.

It is reported that the social care sector felt “dismayed” that no new support for care homes or their staff were laid out in the budget, as it has become evident that the Treasury’s promised reforms for this sector will not come into play until next year. This has led to The Relatives and Residents Association, a body that represents those in social care stating this is “an insult to older people”. Treasury secretary Steve Barclay stated that social care reforms have been delayed until 2022 and that “sustainable improvement” will only begin next year. This is at odds with a statement from earlier this year when Boris Johnson said, “we will be bringing forward plans later this year”.

Martin Green, Chief Executive of Care England, said, “…disappointed that social care, the real frontline, hadn’t received the support that it so needs so badly”. Prior to budget he had urged the government to provide £7bn over 10 years as a cash injection into an industry that is already carrying over 100,000 staff vacancies. Mike Padgham from the Independent Care Group industry body said, “the reform of care has once again been ignored when the sector is in crisis after Covid-19 and with 1.4 million people not getting the care they need.” “Social care and the vulnerable people who rely upon it have been betrayed. We have been short changed once again.”

It remains unclear what impact the budget will have on costing and affording care. Looking at the 2020 spending review the upper capital limit for residential care stays at £23,250 down £4,500 in real terms since 2010, thus pushing more and more people into privately funding care. The lower limit, below which people receive public funding subject to them foregoing much of their income remains at £14,250 according to a circular issued by the government. To quote Simon Bottery from the King’s Fund, “The effect is that publicly funded social care is being denied to more and more people.” The government also froze the personal expense allowance, the weekly sum that people in publicly funded care can keep from their income, at £24.90p

So, what does this mean to us at QCC? Well, fundamentally it means that the choice one makes in choosing the correct care home or provider for our loved ones remains vitally important. It is a hugely expensive and personal decision where our natural nurturing and loving emotions rub up against cold and emotionless factors surrounding cost. It is only right to want the best for those that we love, and it is often galling when we are faced with the true cost of providing this. Whilst we cannot always influence the decisions made by government in terms of budget and reform, we can help you make the right decision for those that you love and hold closest to your heart. 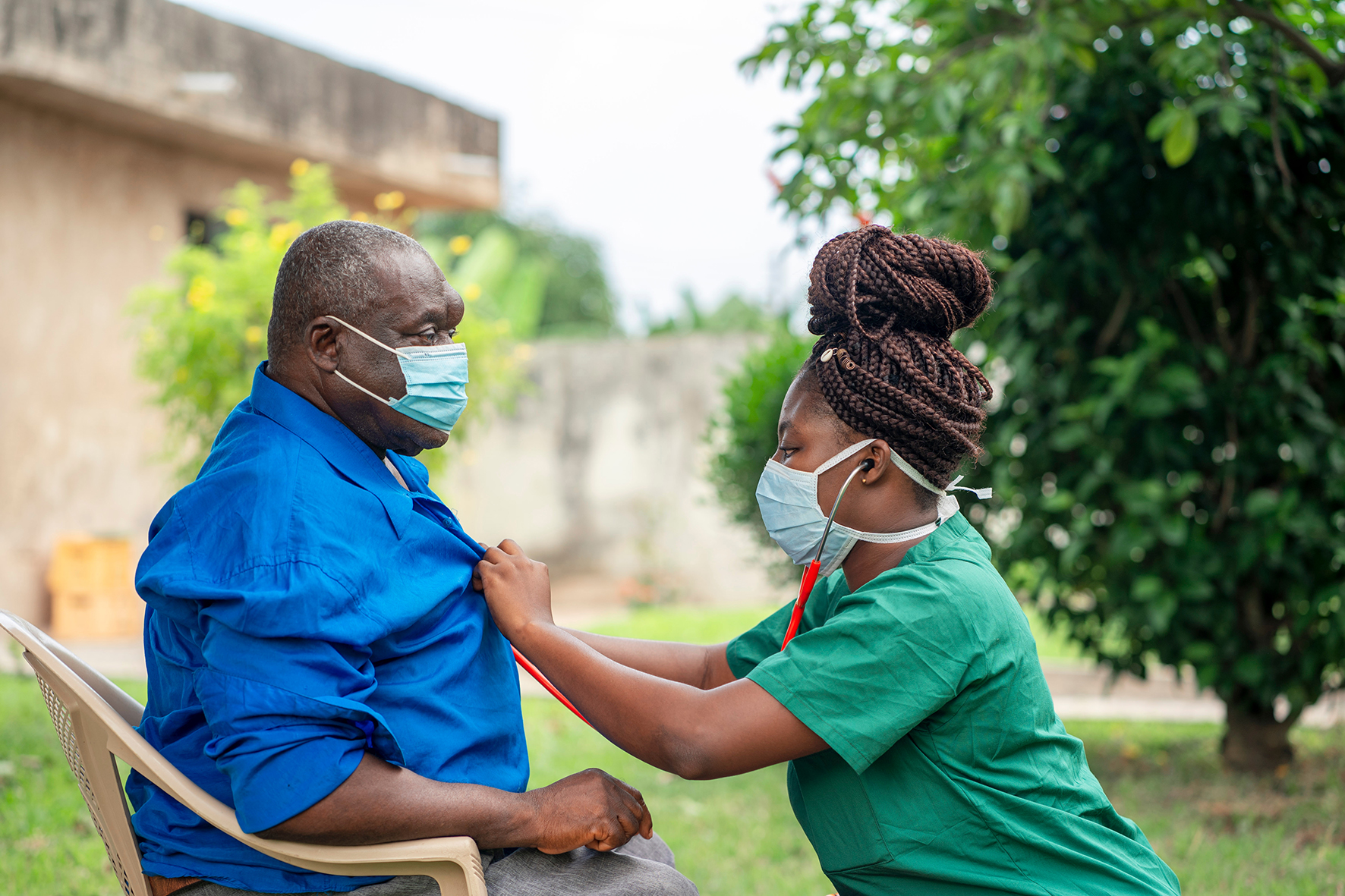 Choosing the best care home for you or your loved ones

Choosing a care home can be hard, whether it is for yourself, or one of your loved ones and for many can be a difficult decision to decide which care ... 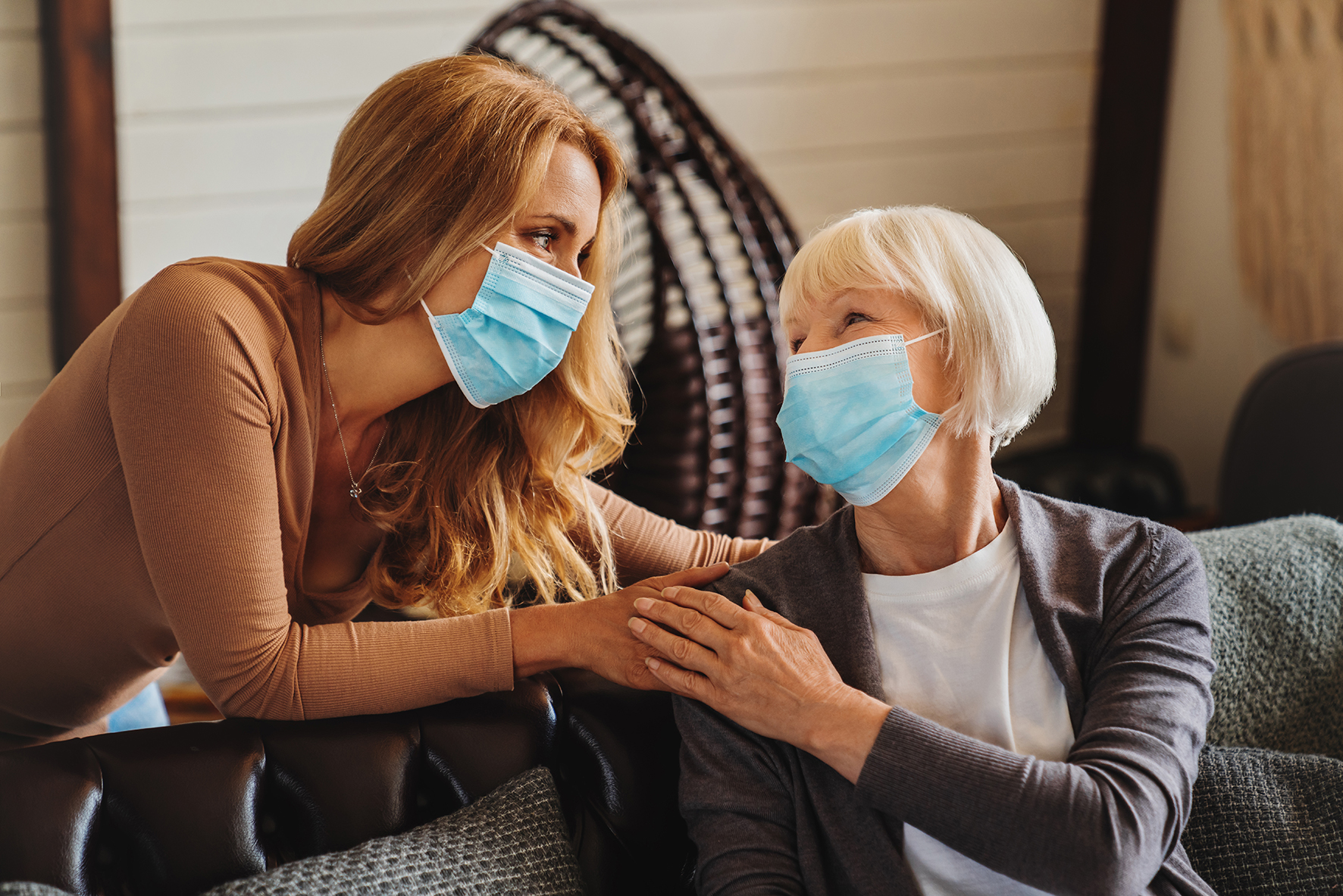 Important things to discuss when visiting a care home

Fees It is important to discuss how much you&rsquo;re willing to spend on care, along with what is included in the fee of each individual care home ... 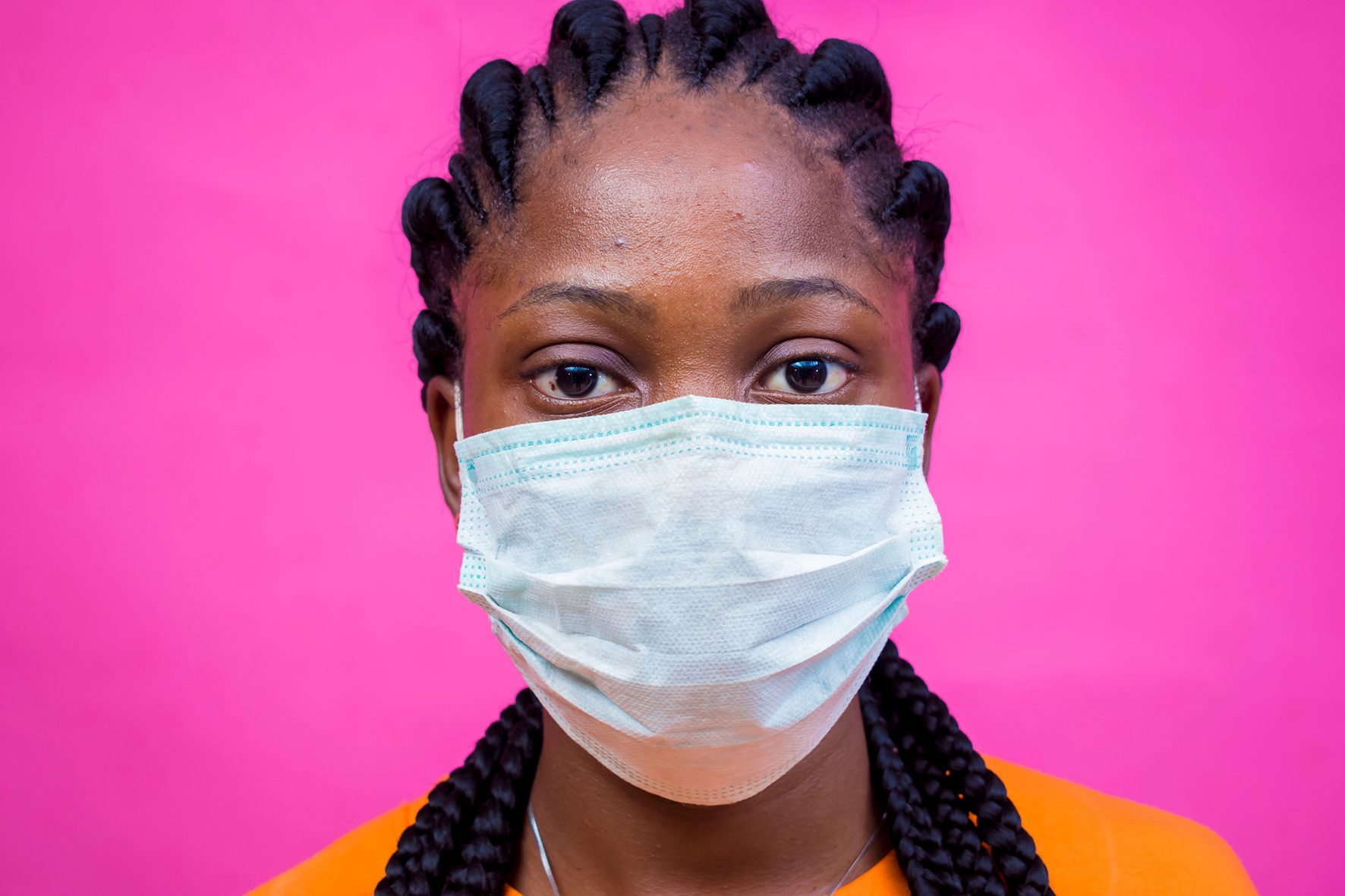 I just want to see my mum!

We all want to see, touch, hold, embrace, and hug those that we miss so much, and it seems like ages since we were able to. Once the roadmap was publi ...